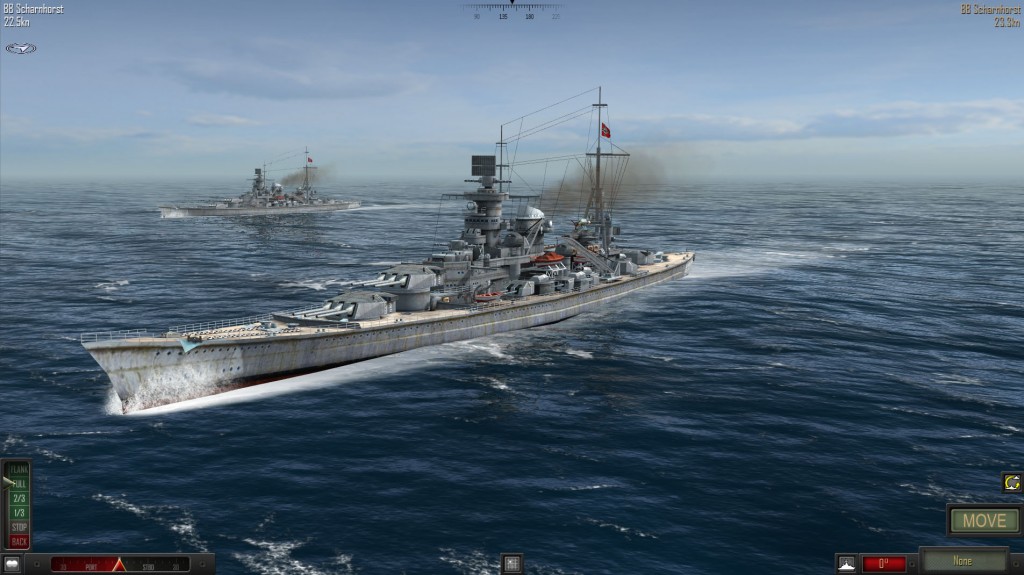 Leave a Reply to MattF4U-4