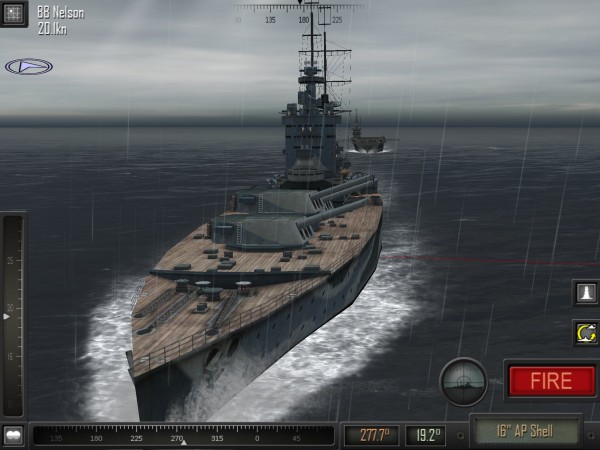 Atlantic Fleet 1.11 update has been released for Android (iOS version under review by Apple).

It contains a fix for a rare, but rather nasty bug that could corrupt British Battle of the Atlantic games when a G,H Class destroyer was purchased. North Carolina has also been made a little more resilient and the Nelson secondary gun orientations have been fixed.