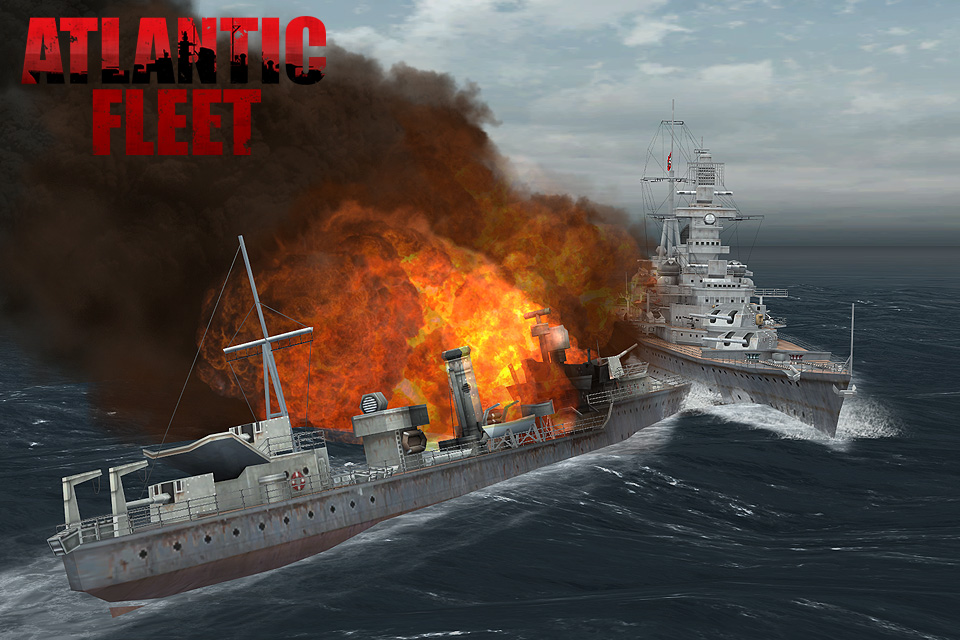 22 Responses to “When Ships Collide”