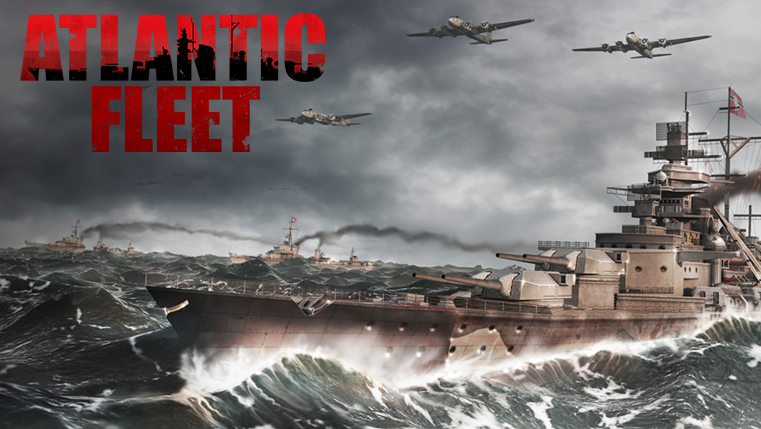 Atlantic Fleet has just been submitted to Steam’s Greenlight process. If you’d like to see the game available on PC and Mac, swing by the link above, vote for it, post comments and let others know it is there.

Once Atlantic Fleet gathers enough votes, it’ll be approved and we’ll then be able to release the game through Steam.

What’s new in the PC/Mac version?
Mostly some graphical improvements, full music scores and enhancements to the user interface at this stage.